In 2015, GeSI launched a new report in the SMART series with the aim to extend our horizon to 2030 and to look at ICT-enabled sustainability from a holistic point of view.

Back in 2008, GeSI launched the first report of the SMART series, the SMART2020, followed by SMARTer2020 in 2012. In May 2015, ahead of the Climate Convention in Paris, the #SMARTer2030 - ICT solutions for the 21st Century report has been launched with the aim to extend the previous analysis to 2030 and to look at ICT-enabled sustainability from a holistic point of view.

This report shows that ICT has the potential to enable a 20% reduction of global CO2e emissions by 2030, thus holding emissions at 2015 levels, and to effectively decouple economic growth from emissions growth. The SMARTer2030 also illustrates through a number of case studies what successful applications ICT can have in everyday life. It contains recommendations to decision-makers, businesses and consumers on what actions are needed to make the most of the technology benefits.

At the report launch, May 2015 in Bonn, the UNFCCC Executive Secretary Christiana Figueres stated: “The SMARTer2030 report comes six months before the crucial United Nations climate change conference in Paris in 2015. The long term outcome of the new agreement requires a peaking of global emissions in ten years’ time and a dramatic bending of the emissions curve thereafter. This report underlines the pivotal role of ICT in assisting to achieve these aims.”

The world’s political leaders have taken important steps to address the challenge of climate change with the entry into force of the Paris Agreement of the UN Framework Convention on Climate Change (UNFCCC) on November 4, 2015.  A core part of this agenda is to de-link economic growth from resource use, especially energy consumption. The deployment of ICT  solutions is vital to the meaningful achievement of this agenda.

Fowllowing the Paris historical Agreement signature in Deceember 2015, GeSI established the SMARTer2030 Action Coalition which was launched on November 17, 2016 at COP22 in Marrakesh, Morocco with the purpose of bringing together the relevant actors: ICT industry, business, policymakers and civil society actors whose involvement is needed to make the SMArter2030 vision a reality.  Led by GeSI, the Coalition mission is to support the achievement of the goals set by the Paris Agreement through public awareness, education, and mobilization. 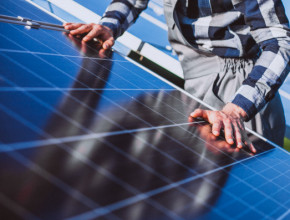 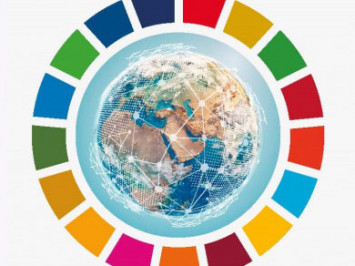 Digital technology can have ‘transformational’ effect on achieving the UN Sustainable Development Go... 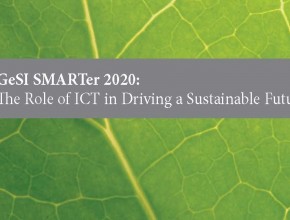 GeSI SMARTer2020: the role of ICT in driving a sustainable future

GeSI's SMARTer2020 report demonstrates how the increased use of information and communication techno...